William Shakespeare: The second part of King Henry the Fourth

Henry IV, Part 2 is a history play by William Shakespeare believed to have been written between 1596 and 1599. It is the third part of a tetralogy, preceded by Richard II and Henry IV, Part 1 and succeeded by Henry V. The play is often seen as an extension of aspects of Henry IV, Part 1, rather than a straightforward continuation of the historical narrative, placing more emphasis on the highly popular character of Falstaff and introducing other comic figures as part of his entourage, including Ancient Pistol, Doll Tearsheet, and Justice Robert Shallow. 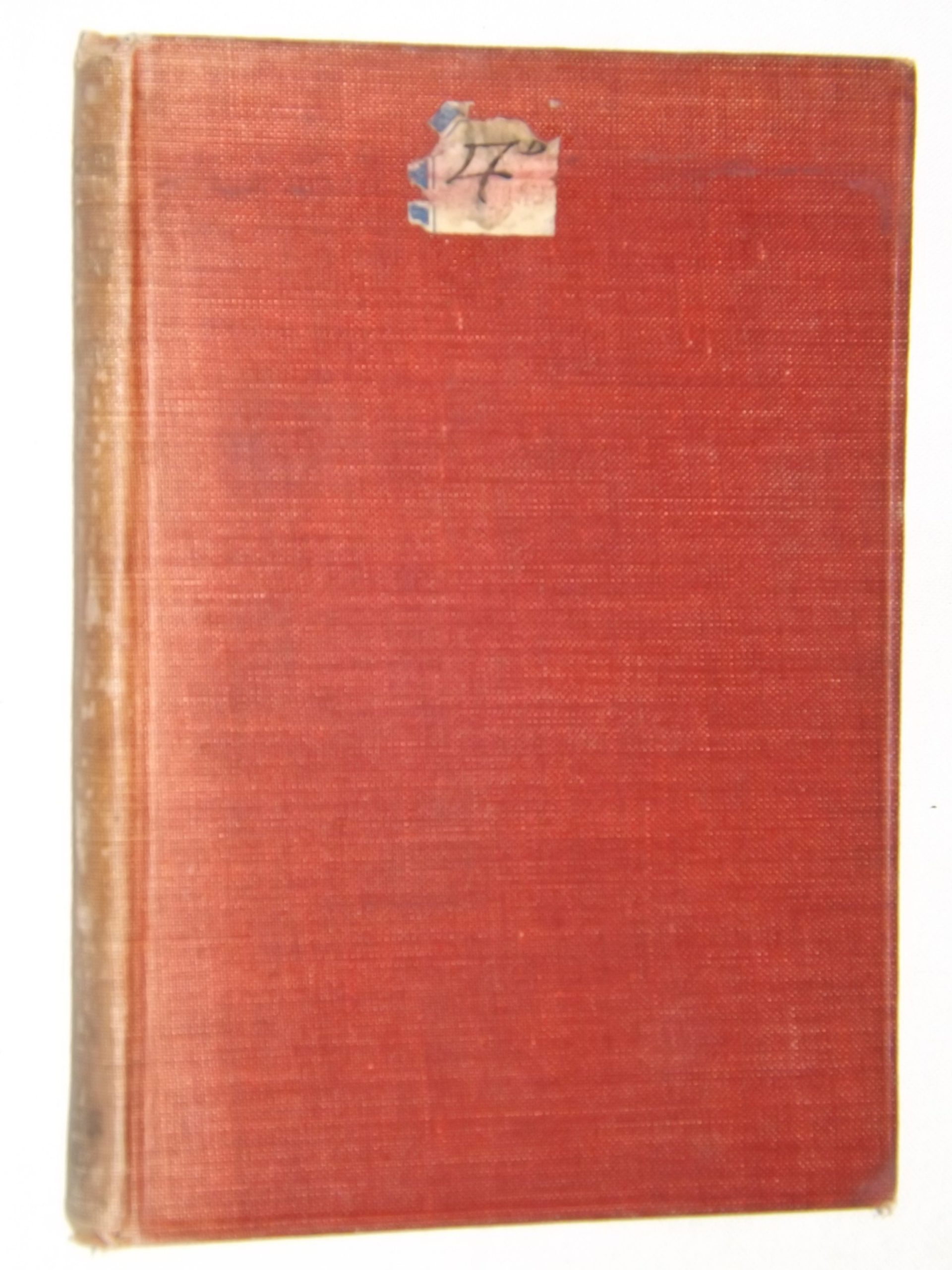