The origins of the art of exotic dancing lie in English drama and Viennese opera: Oscar Wilde’s 1893 play Salome, and Richard Strauss’s 1905 opera based on it, brought onto the stage a female character who captured and dominated the audience with the raw power of her naked body. Her Dance of the Seven Veils shocked and fascinated, and Salome became a pop icon on both sides of the Atlantic. Toni Bentley explores how four influential women embraced the persona of the femme fatale and transformed the misogynist image of a dangerously sexual woman into a form of personal liberation. 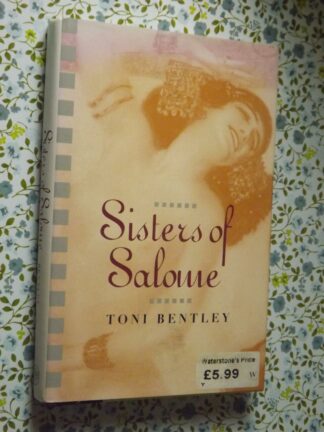