Shusha Guppy: The Blindfold Horse – Memories of a Persion Childhood

Decades before the Iranian revolution of 1979, which placed the country under a repressive religious rule, Shusha Guppy grew up in a Persia delicately balanced between traditional Islamic life and the transforming forces of westernization. In this eloquent memoir, Guppy recreates the lost world of her childhood before the oil boom and the eventual overthrow of the Shah. Her lively tales about relatives, friends, music, drama, religious holidays, and celebrations bring to life a vanished society caught between the oppressive but stable strictures of the past and the unsettling freedoms of the future. 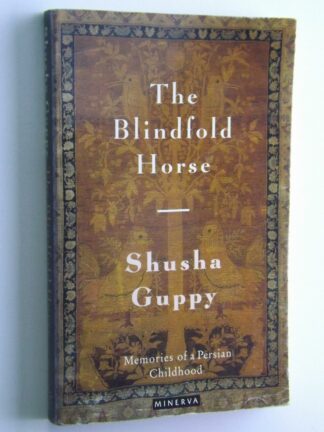