This book gives an excellent overview of Flemish art from the Hermitage in St Petersburg. A large proportion was acquired in the eighteenth century by Catherine the Great, from superb collections such as those of Crozat and Brühl, which she bought up in their entirety. Many of these paintings originally hung in churches and monasteries in Antwerp and other European cities. Most attention focuses on the ‘big three’: Peter Paul Rubens, Anthony van Dyck and Jacob Jordaens. Rubens was the most important, the most talented, and the most influential seventeenth-century Flemish painter. He was also a phenomenon in his day, a true homo universalis. The portraits produced by Van Dyck for the court of King Charles I of England also share the limelight, along with impressive history paintings by Jordaens, exuding the vibrant atmosphere in which he excelled. Exhibition: De Nieuwe Kerk – Hermitage, Amsterdam, 17.9.2011 to 16.3.2012. 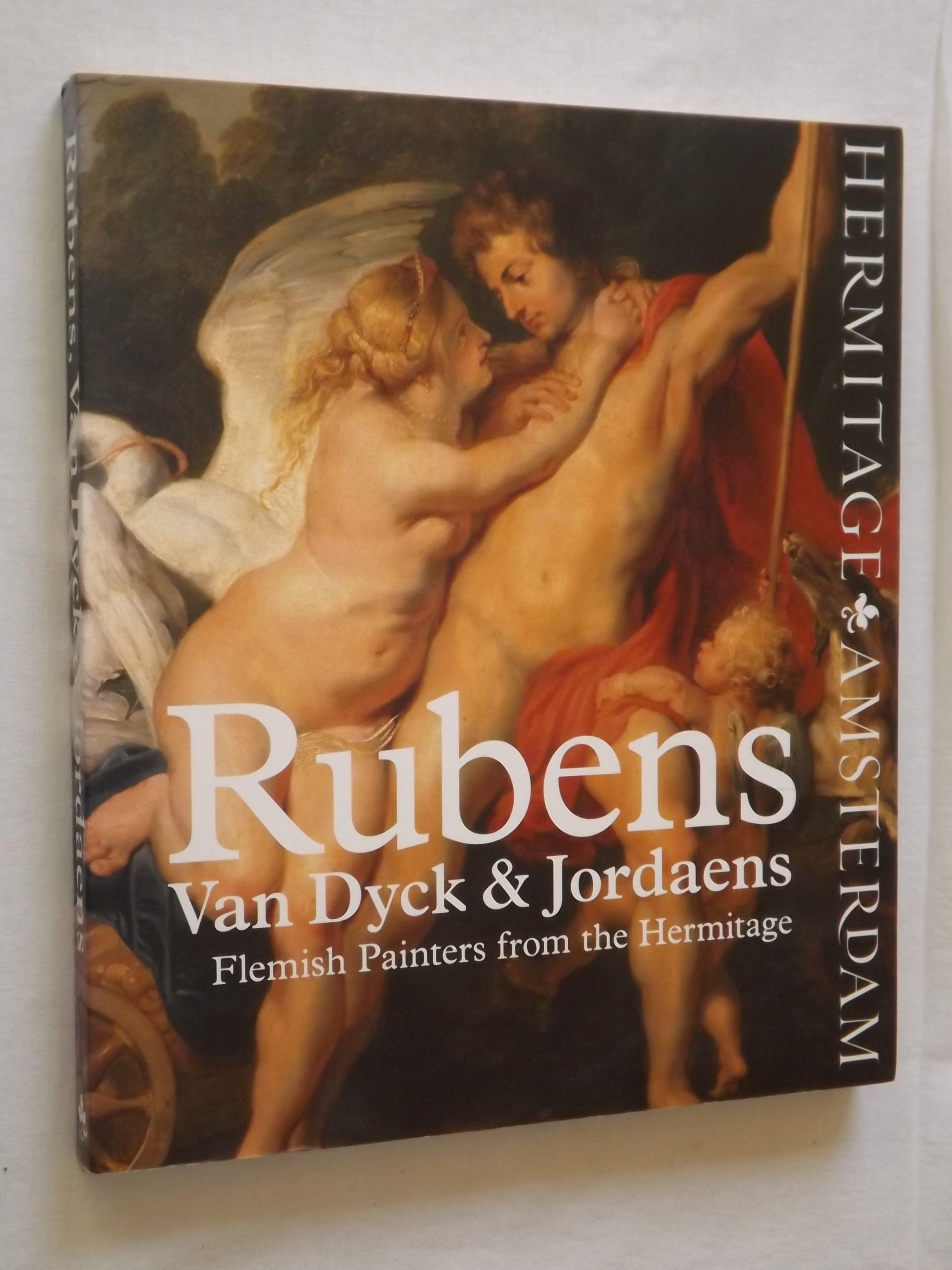