Disguise is a dangerous game . . . Tired of sitting on the sidelines and watching everyone else have fun, widowed 27-year-old Duchess Harriet decides to do a little pleasure-seeking of her own. Where better to begin than at the house of one of the most disreputable men in the country, Lord Strange? But given the high-stakes games of lust and chance that rule Strange’s household, to cross the threshold is to ruin her reputation – so Harriet swaps her hoops and corsets for a pair of breeches and transforms herself into a young male relative of the Duke of Villiers. Before she knows it she’s writing bawdy missives on behalf of a young actress, not to mention winning card games played by the most powerful men in England. And she’s attracting attention from unusual places… She’s come to the right place for a scandal. 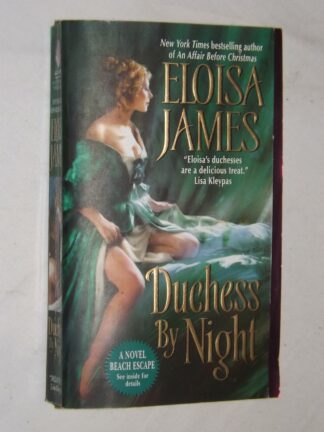