Bettina Daniels lived a fairytale existence of glamour, endless parties, and luxury among America’s top celebrities – simply because she was the beautiful daughter of famous American author Justin Daniels. Then, in one moment of tragedy, her father was dead, and Bettina discovered the truth – he had spent every dime he’d ever earned and run up millions in debt. At eighteen, penniless and alone, she had lost everything except her father’s dearest friend, Ivo Stewart. A wealthy, handsome publisher of sixty-two, he offered Bettina a way out: marriage. But only for a time. What lay ahead for Bettina was a life filled with shocks and surprises – and eventually a chance to become a playwright, and a writer like her father. Having learned her lessons dearly, Bettina blossoms into her own person at last. 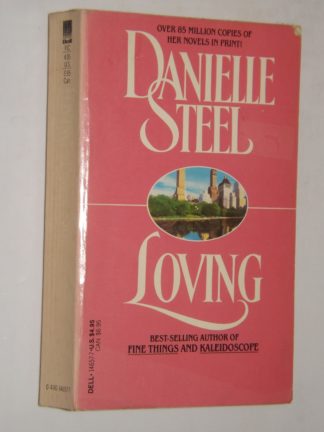