Kaikhosru Shapurji Sorabji (1892-1988) was an unusual legend in his own lifetime: a Parsi composer and critic living in England whose compositions are of such length and difficulty that he felt compelled to ban public performances of them. This book, the first devoted to Sorabji, explores his life and character, his music, his articles and letters. It both presents the legend accurately and dispels its exaggerated aspects. The portrait which emerges is not of a crank or eccentric but of a highly original and accomplished musical thinker whom recent performances and recordings confirm as unique and important. Most of the contributors knew Sorabji personally. They have all written about or performed his music, gaining international recognition for their work. Generous quotation of Sorabji’s published and unpublished music and prose assists in bringing him and his work strikingly to life. The book also contains the most complete and accurate register of his work ever published. 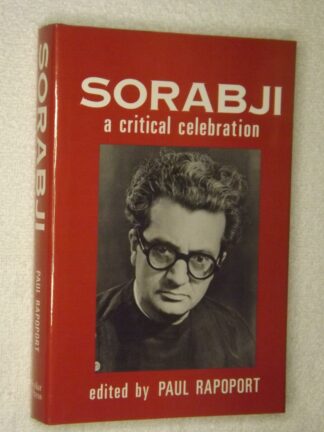