The Interesting Narrative of the Life of Olaudah Equiano, Or Gustavus Vassa, The African, first published in 1789 in London, is the autobiography of Olaudah Equiano. The narrative is argued to be a variety of styles, such as a slavery narrative, travel narrative, and spiritual narrative. The book describes Equiano’s time spent in enslavement, and documents his attempts at becoming an independent man through his study of the Bible, and his eventual success in gaining his own freedom and in business thereafter. 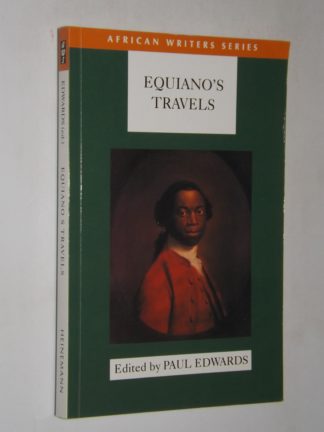