Howard Ferguson (21 October 1908 – 31 October 1999) was an Irish composer and musicologist from Belfast. He composed instrumental, chamber, orchestral and choral works. While his music is not widely known today, his Piano Sonata in F minor, Op. 8 and his Five Bagatelles, Op. 9, for piano are still performed. His works represent some of the most important 20th-century music to emerge from Northern Ireland. 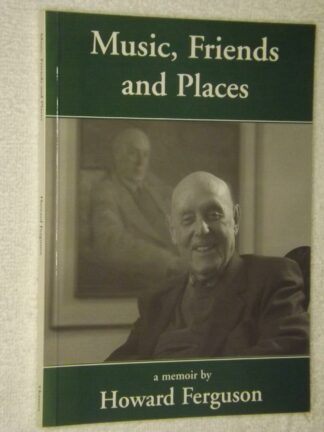