Cesare Pavese: The moon and the bonfire

Anguila, the narrator, is a successful businessman lured home from California to the Piedmontese village where he was fostered by peasants. After 20 years, so much has changed. Slowly, with the power of memory, he is able to piece together the past, and relate it to what he finds left in the present. He looks at the lives and sometimes violent fates of the villagers he has known since childhood, seeing the poverty, ignorance, or indifference that binds them to the hills and valleys against the beauty of the landscape and the rhythm of the seasons. With stark realism and muted compassion, Pavese weaves separate strands of narrative together, bringing them to a stark and poignant climax. 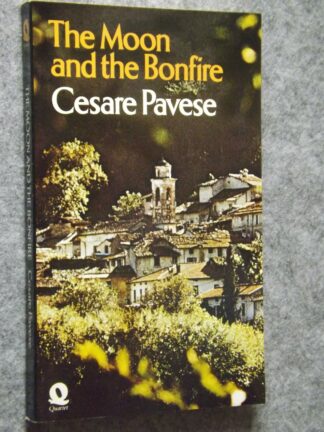