The Color Purple is a 1982 epistolary novel by American author Alice Walker which won the 1983 Pulitzer Prize for Fiction and the National Book Award for Fiction. It was later adapted into a film and musical of the same name. Taking place mostly in rural Georgia, the story focuses on the life of African-American women in the Southern United States in the 1930s, addressing numerous issues including their exceedingly low position in American social culture. 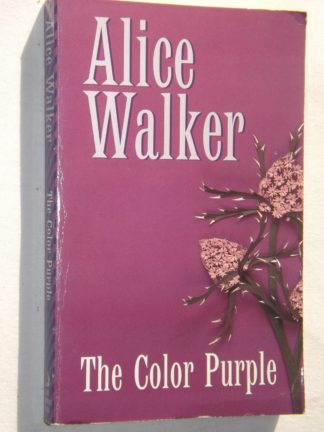