This book describes the pre-eminent achievement from the first years of collaboration between two great artists of the twentieth century, Hugo von Hofmannsthal and Richard Strauss. It explains how the poet drew upon a wealth of classical and literary sources to fashion his vivid characters, and how the composer further enhanced their lifelike charm in his potent and often magical score. An explanation of the psychological undertones of the libretto is supplemented by an appendix on Hofmannsthal’s use of language. Critical comments and attacks on Der Rosenkavalier from its premiere to recent times are described and assessed, and the opera’s stage history is recounted. The long central chapter of the book, adapted by Norman Del Mar from his celebrated three-volume study of the composer, combines musical analysis with a detailed synopsis. An appendix discusses versions of the opera as film and play. The book includes a bibliography and a detailed discography. 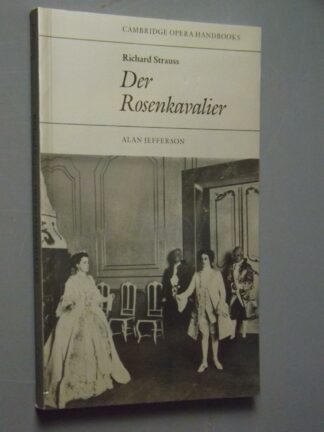